The Promise and Potential of Turning CO2 to Stone 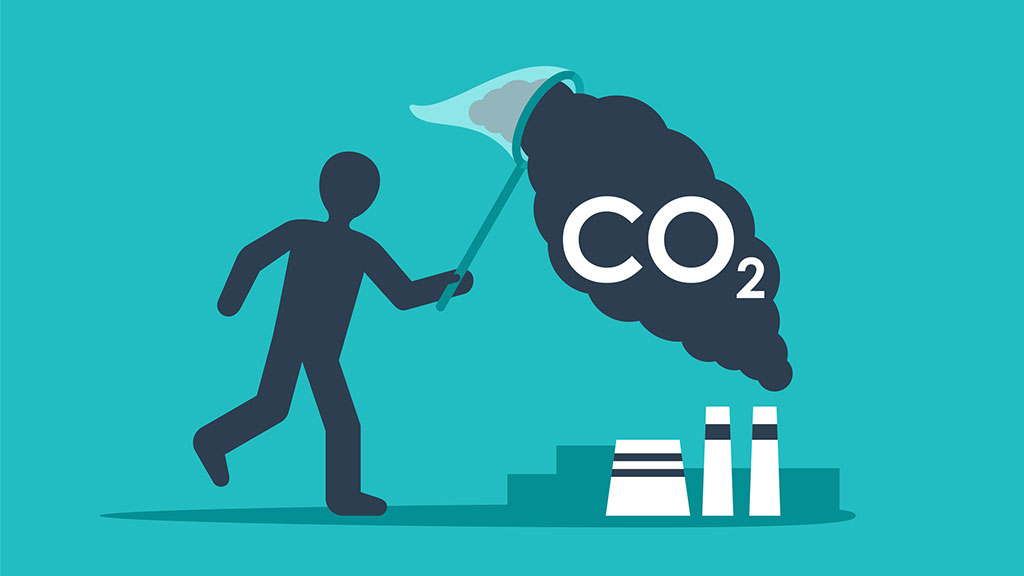 There’s a colorless, odorless, and largely benign gas that humanity just can’t get enough of. We produce 40 trillion kg of carbon dioxide each year, and we’re on track to cross a crucial emissions threshold that will cause global temperature rise to pass the dangerous 2°C limit set by the Paris climate agreement.

On a planet where global concentrations of atmospheric carbon dioxide are higher than at any other time in human history, the need for game-changing solutions is escalating.

Carbon capture and storage (CCS) technologies, which remove tons of carbon dioxide from industrial processes and store them away so they can’t add to the climate crisis, are gaining attention and support. Scientists have shown that mineral carbonation can permanently capture and store carbon quickly enough and safely enough to rise to the challenge of climate change.

In carbon storage experiments tied to geothermal power plants in Iceland, 90% of injected carbon dioxide (CO2) transformed into minerals in just 2 years. Standard carbon storage methods can take thousands of years to do the same.

Read more about how Carbfix, an innovative company from Iceland is Combating Climate Change by Turning CO2 to Stone: https://gbdmagazine.com/carbfix-carbon-capture/?mc_cid=eddc900bf8&mc_eid=1d72149e15