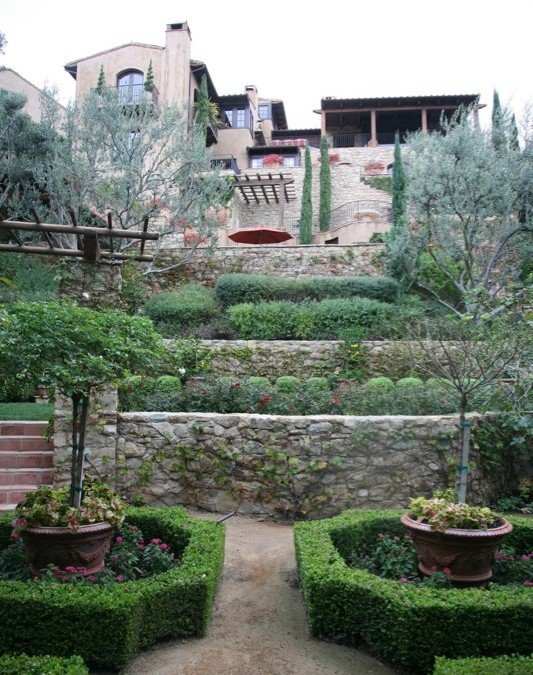 New data released by the U.S. Bureau of Economic Analysis (BEA) and the National Endowment for the Arts (NEA) offer an insightful picture of the impact the arts have on the nation’s economy.

Among the categories measured, landscape architecture is shown contributing $2.8 billion to the economy, employing 24,000 people.  In all, the arts contribute $763.6 billion to the U.S. economy, more than agriculture, transportation, or warehousing.  The arts employ 4.9 million workers across the country with earnings of more than $370 billion. Furthermore, the arts exported $20 billion more than imported, providing a positive trade balance.

NEA Chairman Jane Chu stated, “The data confirm that the arts play a meaningful role in our daily lives, including through the jobs we have, the products we purchase, and the experiences we share.”

Produced by the BEA and NEA, the Arts and Cultural Production Satellite Account (ACSPA) tracks the annual economic impact of arts and cultural production from 35 industries, both commercial and nonprofit. The ACPSA reports on economic measures—value-added to gross domestic product (GDP) as well as employment and compensation. For the first time, the report also includes the arts impact on state economies as contributions to gross state product (GSP). The numbers in this report are from 2015, the most recent reporting year.